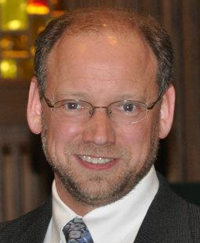 Writer, Speaker and Founder of Physicians for Reform

Dr. C. L. Gray is a nationally known writer, speaker, and board certified physicianpracticing hospital-based medicine in western North Carolina. In 2006 he founded Physicians for Reform, a non-profit organization dedicated to preserving patient-centered healthcare. Now in its second printing, Gray’s book, The Battle for America’s Soul, resulted from a decade spent in research and analysis of the history and philosophy of medical ethics. This book presents findings that link America’s present cultural divide with the practice of Post-Hippocratic medicine.

The Battle for America’s Soul — Healthcare, the Culture War, and the Future of Freedom,
Eventide Publishing, May, 2011.

The American Culture War examined through the lens of history, philosophy, healtchare, current events, and more.